The Road to Success

It wasn’t supposed to be this difficult.  I’ve done the WordPress tango before.  Yes; the footwork is intricate; tantalizingly slow at first.  Then, for the typing, suddenly explosively fast.  I used to be a good WordPress choreographer, but that was long ago.  Before my stroke.  We’ll get to that story, sooner or later.

Without an anchor, a ship will be unsteady.

I’ve been unsteady for several years; hoping to find a port, dry off, right myself, and go to sea again.  I am Jonah, and I was clinging to any piece of flotsam that would hold me. I grabbed on to  The Mankind Project.

The ManKind Project supports a global brotherhood of over 1,000 peer-facilitated men’s groups serving close to 10,000 men each week. In an MKP men’s group, men mentor men through the passages of their lives.

The ManKind Project empowers men to missions of service, supporting men to make a difference in the lives of others – men, women, and children around the world. We help men through any transition, men at all levels of success, men facing almost any challenge. Our flagship training is the  New Warrior Training Adventure.

I planned; say ‘planned’, to ‘pay it forward’. I thought to blog about goals and the social goods that were of interest to me. Social justice. Environmental awareness. The concerns of men, all who identify as such. And women, of course, who mean them well, to join in humanity’s well-being. But my shadow kept getting in my way.

My shadow-self, its disowned components, wants to keep going.  Until I get exhausted. Only then am I allowed to rest; with a little guilt on to side.  So I go through a different dance; less graceful than the tango.  A dance stomach pain, resentment, exhaustion, back pain, resentment, and a little more resentment.  This could be a fatal dance; a Dance Macabre, because I’ve already had two strokes.  One more will surely kill me.  And yet the instinctual nature of my behavior still drives me onward.

Today; I resolve that my unfinished blog will NEVER  be completed!!  I’m having too much fun, just working on it.  I’ve realized that ‘completion’ was never the deeper goal.  Experiencing novelty and curiosity, sharing  knowledge with friends; those are the ultimate goals.

Now its time for my nap!

Get a virtual tour of the museum. Ideal for schools and events.

Get to know our opening times, ticket prices and discounts.

This site uses Akismet to reduce spam. Learn how your comment data is processed.

Recent posts of ours: 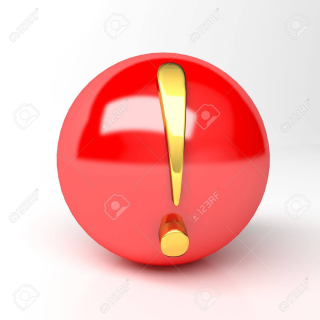